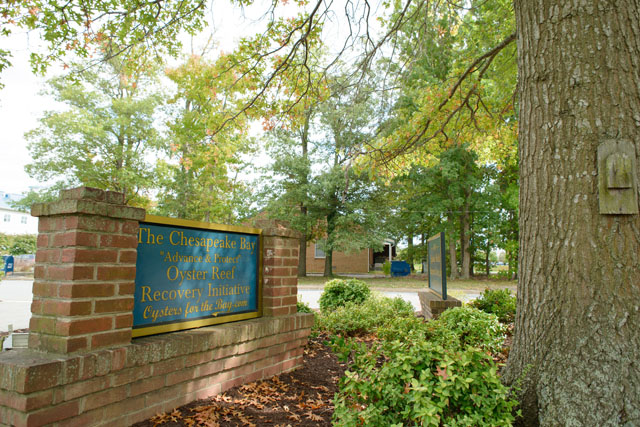 Eglseder Wealth Management Group, Inc., founding sponsor of the Chesapeake Bay Oyster Reef Recovery Initiative, has teamed up with the Marylanders Grow Oysters Program to promote and enable people in our community to grow their own oyster gardens and help heal the Bay.

Born in Easton in 1960 and raised on Spencer’s Creek near St. Michaels, Scott Eglseder, President of Eglseder Wealth Management Group, Inc., vividly remembers the abundance of the Chesapeake Bay during his youth. Since then, unfortunately, he has witnessed the decline of that abundance – and the way of life associated with it – to a mere fraction of what it used to be.

In the spring of 2011, Scott was inspired to take action when he saw a display  at the Farmers Market in Easton. Located on the table were two large bowls of water – coincidentally, from Spencer’s Creek. One was muddy and murky, the other was crystal clear. What caused the difference in appearance between the two bowls? Several hours before, both bowls were equally muddy and murky, however, six to eight live oysters had been placed in the bowl that was now crystal clear! The wheels began to turn…..

Scott engaged the booth’s vendor, Kathy Bosin, who gave him a quick primer on the decline of the Chesapeake Bay oyster and its incredible ability to filter nutrients and sediment from the water. She told him that a single mature oyster can filter 50-55 gallons of water per day!

For the past 30 years, one of the biggest problems for the Bay is that there has been so much sediment and nutrients from run-off into the Bay that the sunlight can’t reach the bottom to allow the sea grasses (which used to be so abundant) to grow.

He suddenly realized that if there were enough oysters in the Bay to filter the nutrients and sediment from the water…then the sunlight could reach the bottom and the grasses would grow again. This would provide the ecosystem – and the resulting food chain – that was so essential for the abundance of fish and crabs during his youth.

Scott figured that there had to be a lot of boat docks in Talbot, Queen Anne’s and Dorchester Counties. He was right! In fact, according to public records, there are 8,068! He then did some basic math: If each dock owner in each of the three counties had two cages from the Marylander’s Grow Oysters program, then these docks would produce 21,299,520 new oysters per year! If each dock had four cages, there would be 42,599,040 new oysters per year that could be transplanted onto the oyster reefs that the state of Maryland has begun to build. Once in the wild, the oysters will begin to reproduce, with the amazing effect of compounding!

Scott wants his seven grandchildren to enjoy the incredible abundance that Scott enjoyed as a young boy and that the Bay could offer again – with your help. He has and will continue to commit his company’s time and resources to make the abundance of his youth, once again, a reality. 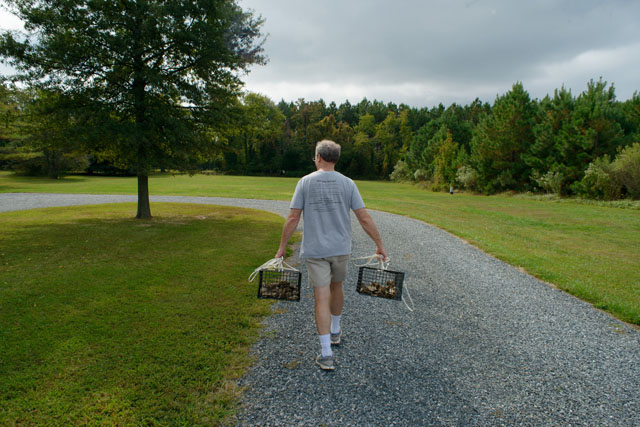 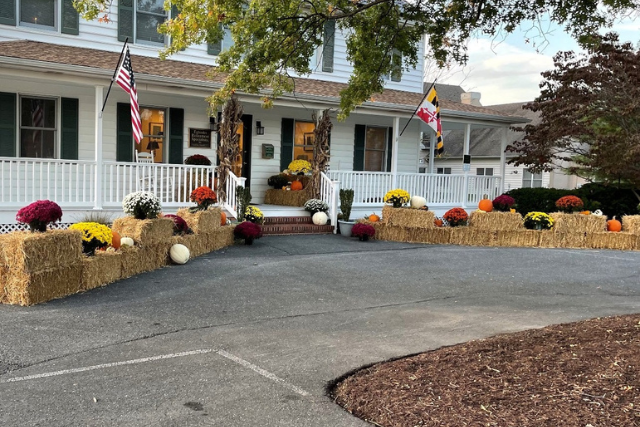 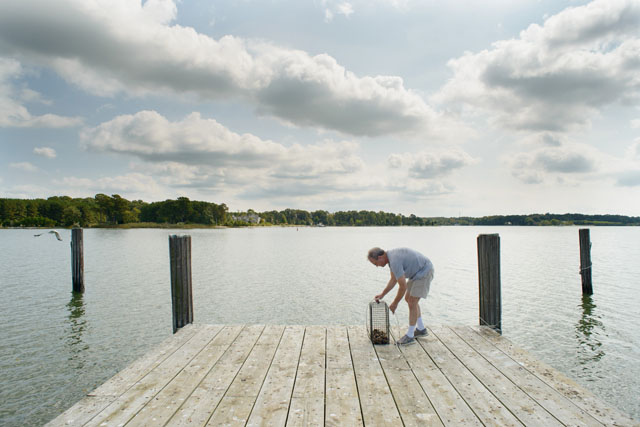 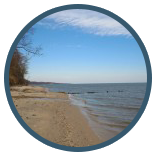 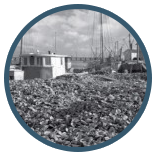 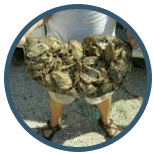 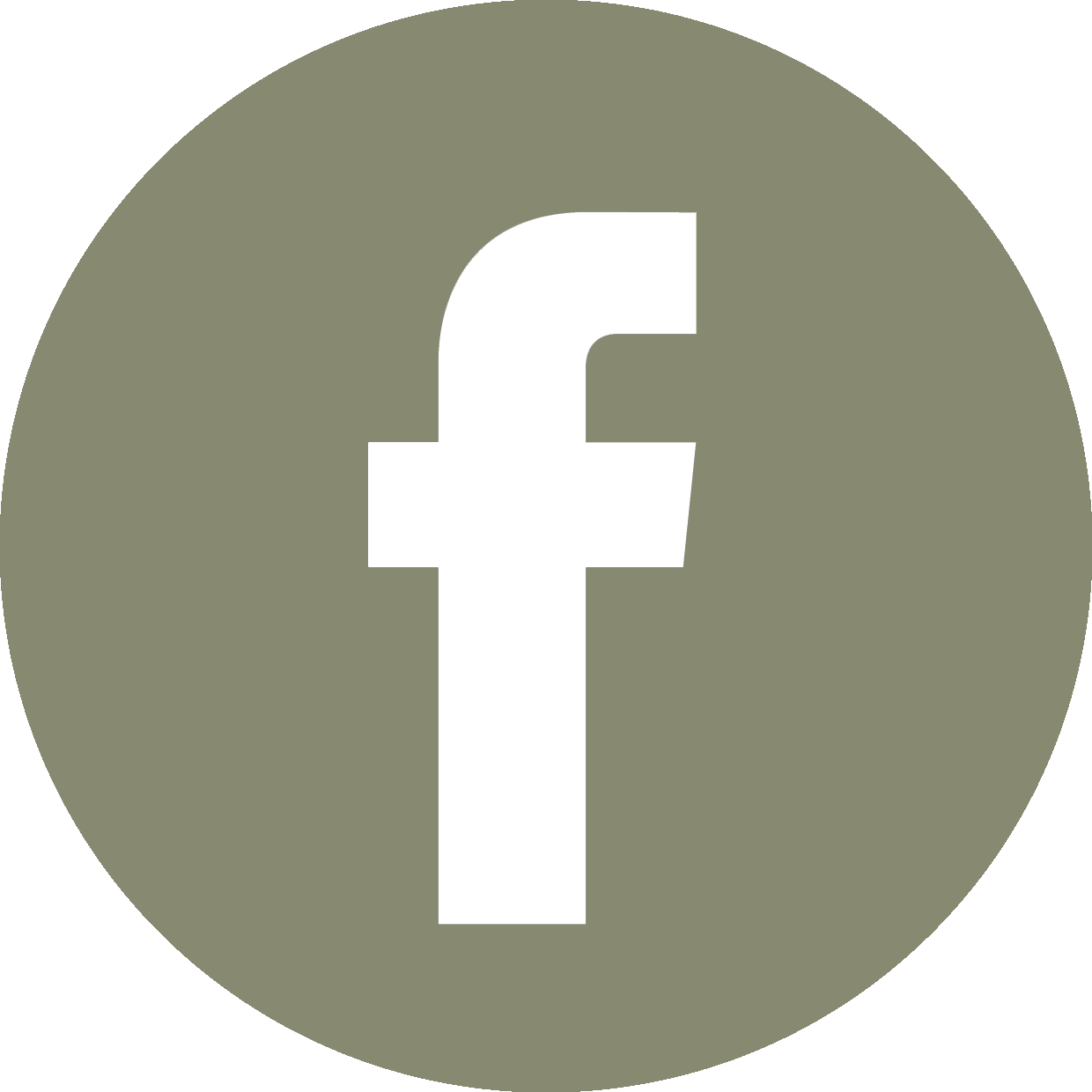 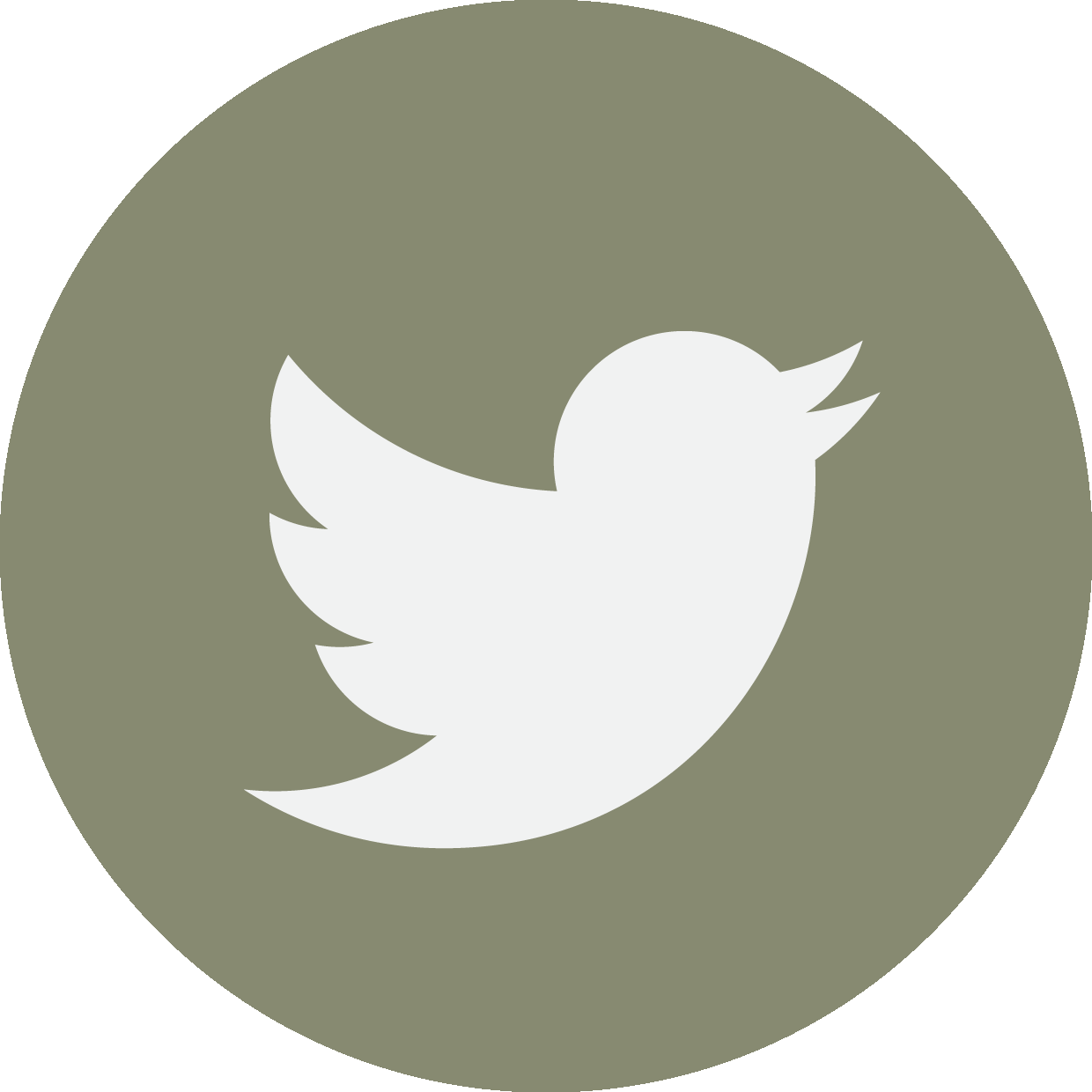