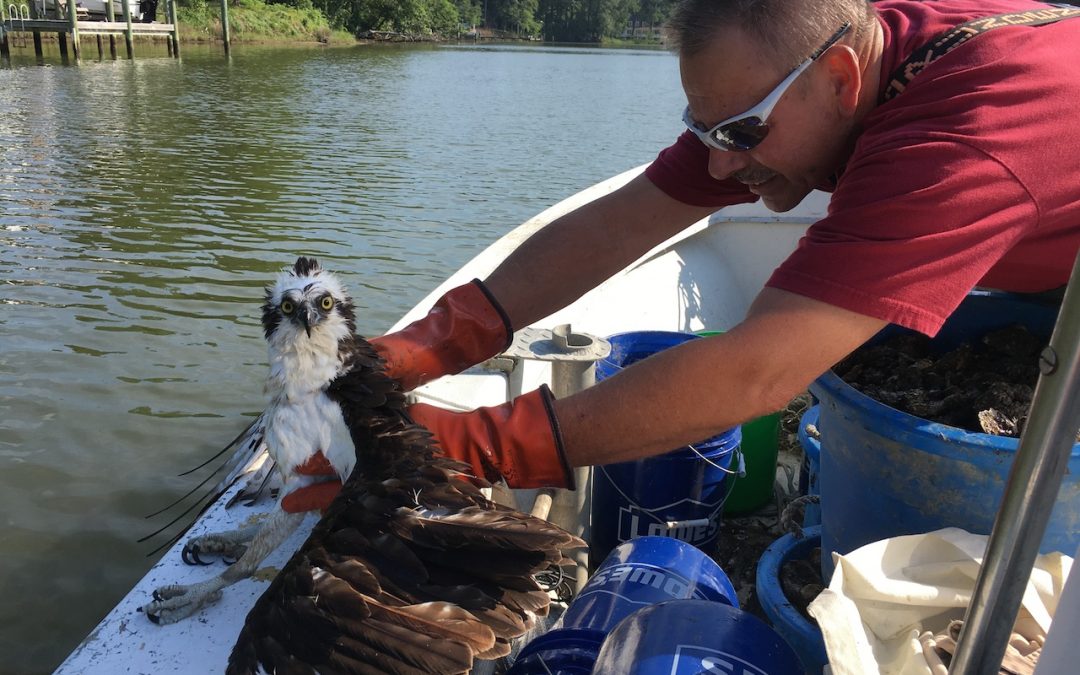 The 2017 Oyster Pick Up took place on June 2, 2017. We were assisted by 55 wonderful volunteers, who met at the offices of our founding sponsor, Eglseder Wealth Management Group, Inc. at 8 a.m. At this staging ground, volunteers received their driving routes, buckets to handle the oysters, and a bagged lunch from Old Mill in Easton. After a brief review of instructions for the day, a good cup of coffee and a donut, as well as a huge “THANK YOU”, we sent 26 truck/trailer teams out to retrieve the ORRI oysters.

Volunteers chauffeured the juvenile oysters to Easton Point, where they were sent out to be planted in their new home on the Tred Avon sanctuary! Our volunteers went to 302 homes in a period of less than four hours on Friday and safely retrieved 944 Cages from Talbot, Dorchester, and Queen Anne’s Counties. WELL DONE!

The remainder of the cages, 97 to be exact, all located on the Tred Avon River, were picked up by boat on Tuesday, June 6th. Chris Judy, of the Department of Natural Resources, and ORRI Program Coordinator, Kelsey Spiker, along with another helper, Chris, hit the waters bright and early and experienced quite an exciting day. Early in the morning while cruising along Dixon Creek, the boat was struck by a juvenile osprey in flight. After giving the osprey some time to recover from the stun, they determined that he had broken his wing. Thanks to the help of Patty Quimby and her team at Talbot Humane they were able to transport the osprey back to Easton Point. There he was kept in a quiet confine until a team from a bird rescue in Delaware could pick him up in order to give him the help that he would need to recover. (See pictures)

After successfully getting their bird passenger to safety, the trio attempted to get back to work planting oysters, only to experience engine failure. But thanks to a paper clip, a slim wooden stick, the smarts of Chris Judy and modern-day phone technology, they were back up and running not long after! Kelsey mentioned that she was quite impressed with the ability of her boat companions to manually shift the engine and finish the day’s work. After an exciting time on the Tred Avon, they collected the remaining oysters, planted them in the sanctuary, and Chris’ boat is now off to the shop for some proper repair! Again, WELL DONE!

Overall, it was another VERY successful Oyster Pick Up and Planting and we have received many kind words from our volunteers expressing their commendations for the organization and how much fun they had helping us out. If you are interested in participating as a volunteer in the future, please reach out to Julie 410-822-9143 or from the Contact Us page. 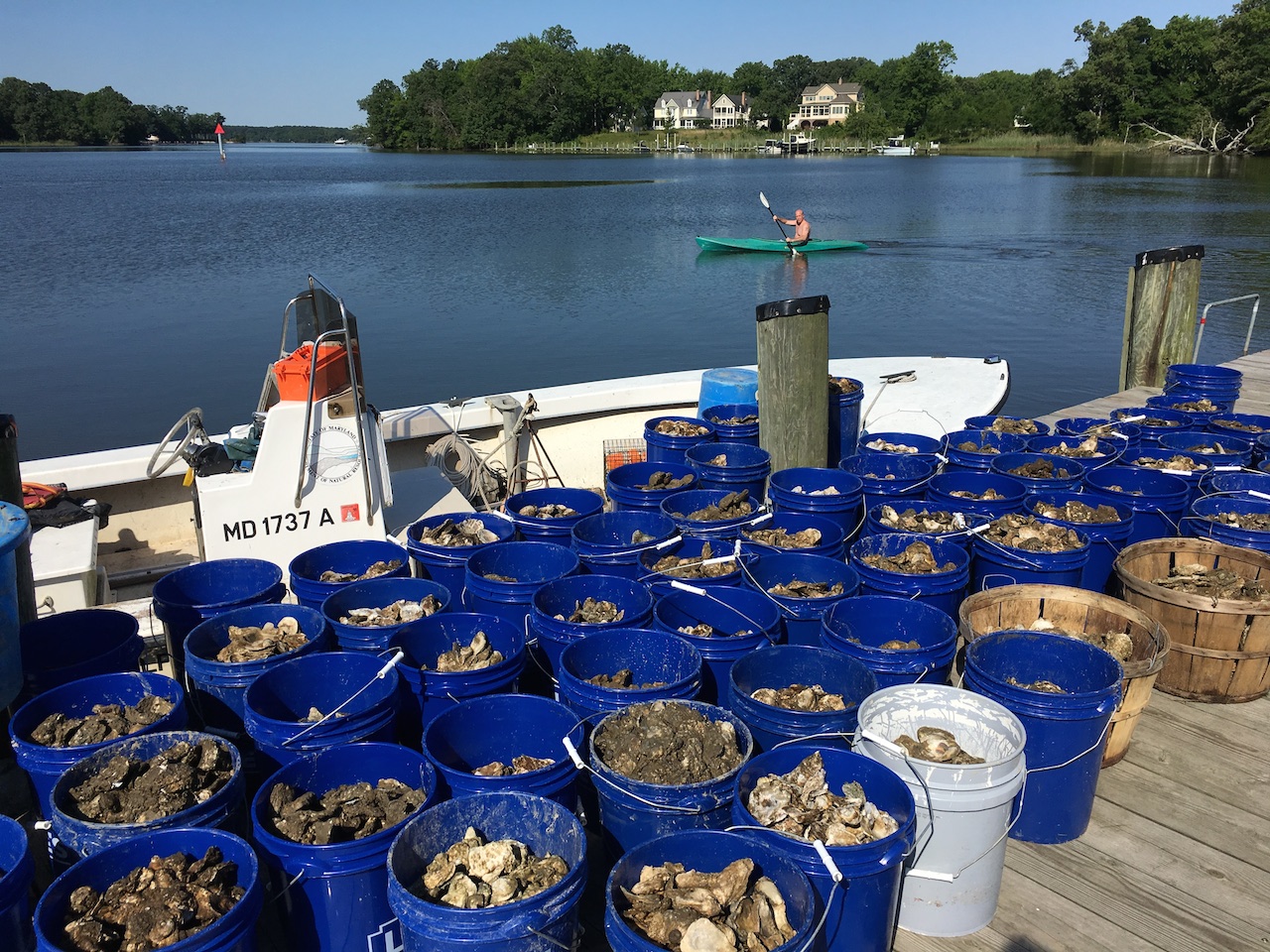 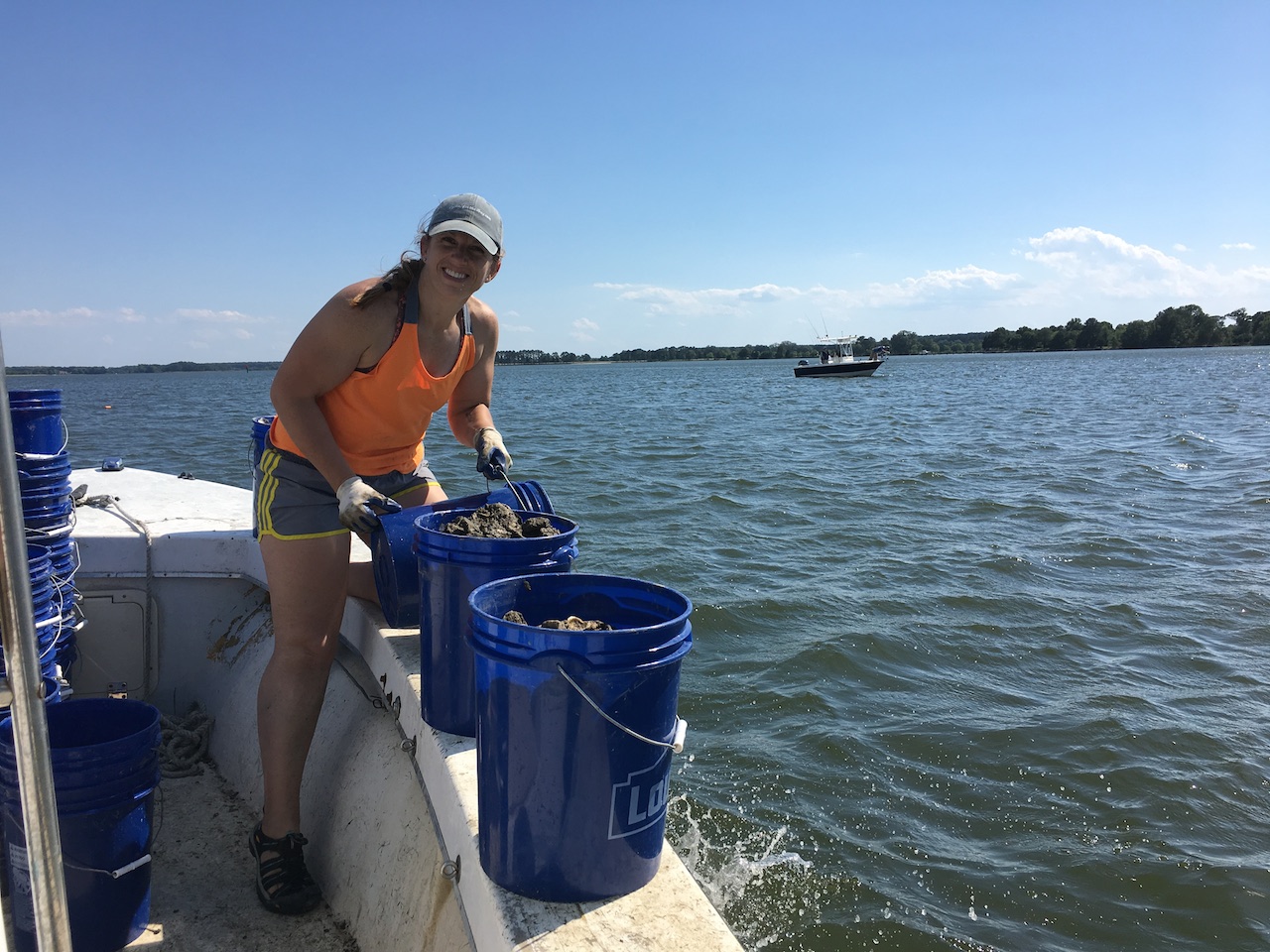 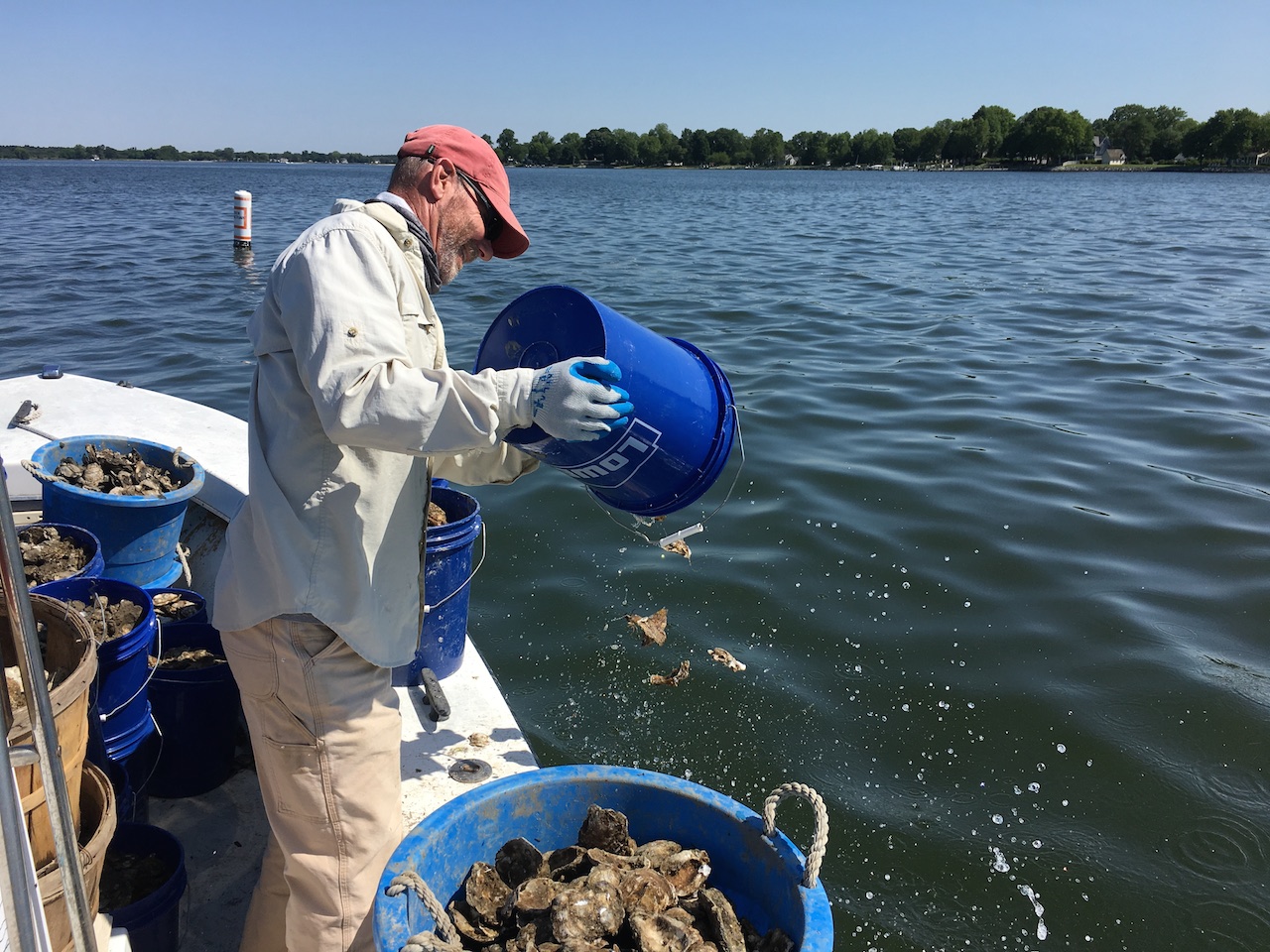 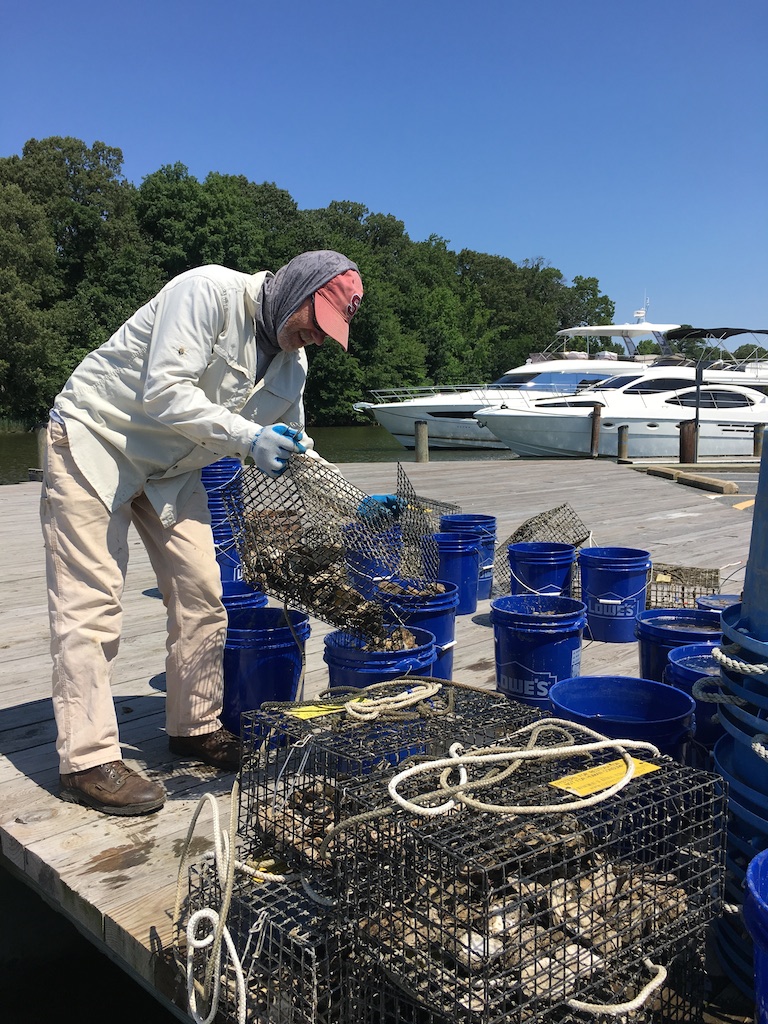